If you are a good communicator and have leadership spirit, UNIRAID offers you the possibility to finance all or part of the registration by the figure of ambassador UNIRAID.

To be ambassador UNIRAID It is to become a promoter of proof in the academic center of your choice, performing at least one presentation at the center and acting as interlocutor between the teams has encouraged to participate (and they formalized registration), and the Organization.

One participant may request Square ambassador to several academic centers.

ADVANTAGES TO BE AMBASSADOR UNIRAID

For each team from the academic center under the aegis of the ambassador to participate in the current edition of UNIRAID, UNIRAID ambassador in charge of this center, discount benefits from € 100 , (to be applied directly to the registration of the equipment to which belongs ambassador UNIRAID).

For participants of a team come from different academic centers, there may be two situations: If both centers have ambassador UNIRAID, the discount will be distributed to the 50% between messengers (50€ each); and if only one of the centers ambassador, all discount (100€) You will be assigned to this ambassador.

In the event that an ambassador get a number of teams whose bonus exceeds the amount of registration, (the sum of accumulated savings must exceed the total amount of the registration of the equipment to which it belongs ambassador), UNIRAID will be paid the amount in your favor by bank transfer to your account. 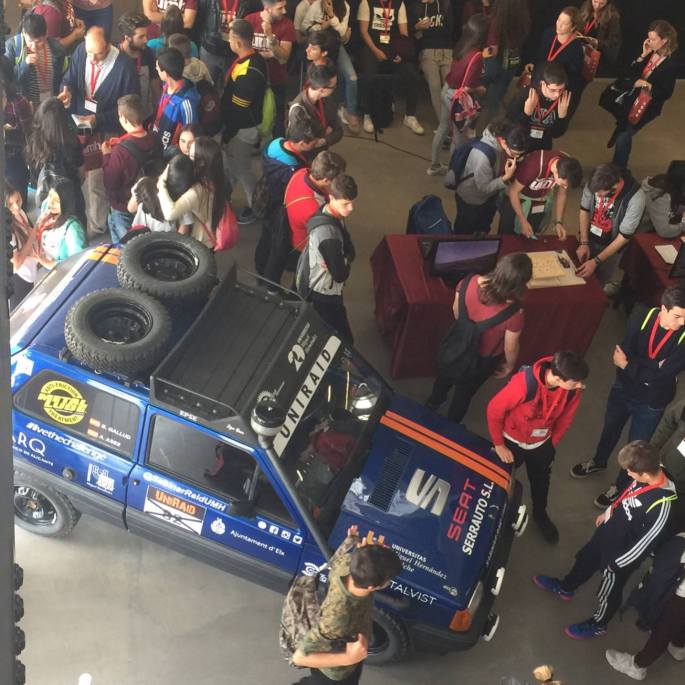 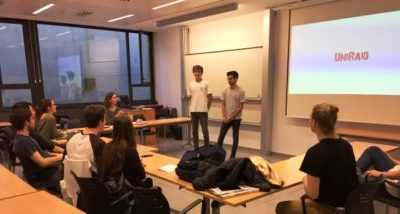 APPLYING THE PLAZA OF AMBASSADOR UNIRAID

01
1. Communicate to the Organization by email to info@uniraid.org, your desire to become Ambassador UNIRAID, indicating the name of the faculty or center.
02
2. If the square ambassador to that academic center is available, UNIRAID will notify you and from this moment, You have a maximum term 30 days to make a presentation (informative talk) of UNIRAID, in a classroom of the academic center of your choice.
03
3. To verify completion Talk, you will need to submit an image of the poster call (where it appears the date and call classroom), and another image of holding such a discussion with the presence of students.
04
4. Following receipt of these 2 images, UNIRAID Square will confirm that Ambassador academic center.
05
5. From that date, becomes effective Ambassador UNIRAID your place in that academic center, which will be valid until the completion of proof.
TOP